It’s a sign of the times that some property in the capital, Reykjavik, that once illustrated the proliferation of banks and finance houses has been converted into chic cafes and retail stores to cater for the mass influx of tourists. At 969,181, the number of foreigners arriving at Reykjavik Airport in 2014 was more than three times the figure for 2003, and the total for 2015 is confidently expected to burst well through the one-million mark. Icelandair’s seven-day stopover without affecting ticket prices helps as does the successful introduction of low cost carrier Wow Air, whose flights to Los Angeles and San Francisco begin in 2016.

The explosion has been particularly pronounced since 2010, with the annual percentage increase ranging from 17.8 percent to 24.1 percent in 2014. Interestingly, the proportion of foreign arrivals from Britain and the US – around a third – has stayed the same for more than a decade.

According to a report by Arion Bank, Iceland will need to import 5,000 workers to staff its improving economic activities, especially tourism. However, the bank’s CEO, Höskuldur H. Ólafsson, warns of the downside of too much expansion. “People come to Iceland because it is not too populated and if we are not careful we will damage our reputation,” he said.

Following the eruption of Eyjafjallajökull in 2010, Iceland has embraced the ongoing publicity to successfully raise awareness of the unique experiences it has to offer. Hotel Rangá’s location makes it one of the best places to view the Northern Lights, and a recently-opened observatory allows guests to take in the night sky, unspoilt by light pollution.

“In a short time, Iceland has become a bucket list destination,” says Fridrik Pálsson, the hotel’s owner and manager, who adds that visitor numbers have continued to rise, as have the length of stays. “To support the tourism sector, many airlines have added routes and stopover opportunities, making Iceland truly accessible to all. As a result, the sector is becoming stronger and subsequently having a positive impact on many other industries.” 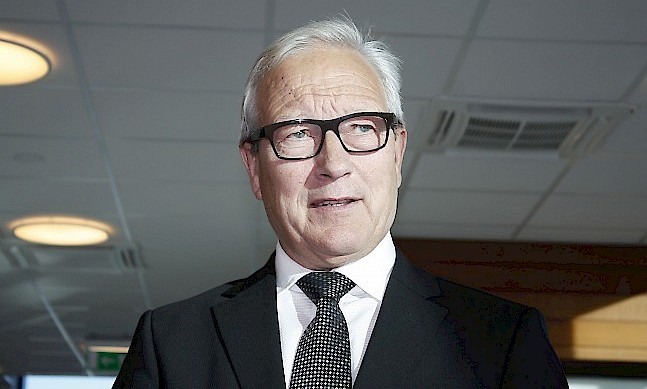 “South Iceland is a tourist diamond.
The beauty of the landscape is breath-taking”