Drawing on a history shaped for centuries by a multitude of invaders, the people of Trinidad and Tobago have combined many influences to produce a truly unique culture

The seafaring nations of Europe fought over Trinidad and Tobago so many times that control changed at least 30 times after Christopher Columbus first claimed them for Spain in 1498. The Spanish, French, British and Dutch all left their influences over the centuries leading to full independence in 1962.

Despite colonial warring, a highly profitable sugar industry was built up in the region, run by slave labour. And when slavery was abolished, leaving the plantations with a shortage of manpower, the British encouraged Venezuelan farmers to manage the crops. The second country-defining revolution of the 19th century was the discovery of oil. 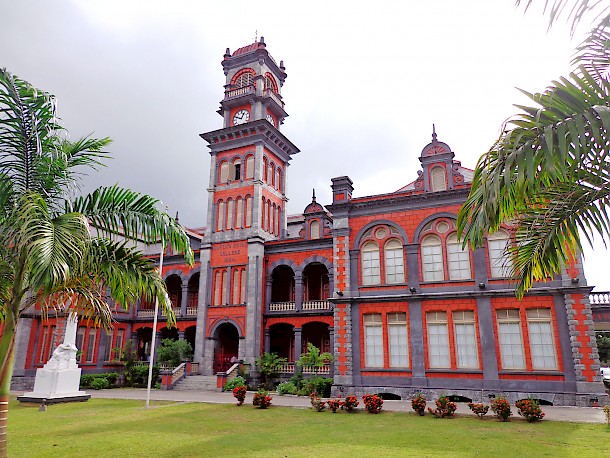 European influence is also seen in a group of Port of Spain mansions styled The Magnificent Seven. Photo: Jorge Maraima

The British, who combined the two islands into a single colony in 1888 bequeathed football, cricket and a functioning administration, while perhaps the biggest boon from the French was the Carnival, introduced by settlers from Martinique in the second half of the 18th century.

Although Carnival may be the islands’ best-known cultural product, Hindu and Muslim festivals celebrate other parts of the nation’s ethnic make-up.

“Carnival may be the islands’ best-known cultural product,
but Hindu and Muslim festivals are also celebrated”

Calypso music drew upon African and French influences, becoming the voice of the people, while the language changed as English gradually replaced creole patois. Other musical styles range from soca, a mix of calypso and Indian music, to parang, which is part of the Hispanic heritage.

The cuisine is also multi ethnic, with three dominant strands – creole, Indian and Chinese. And on the writing front, this Caribbean nation has made its mark on the world with Nobel prizewinners Sir Vidia Nipaul and poet Derek Walcott. 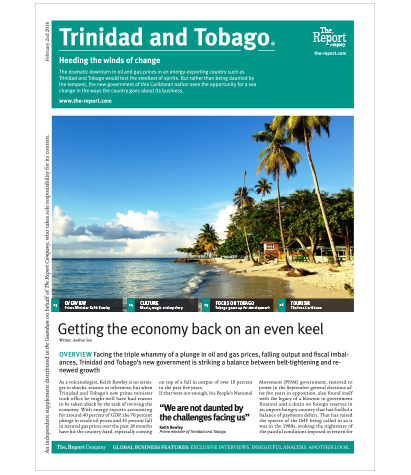 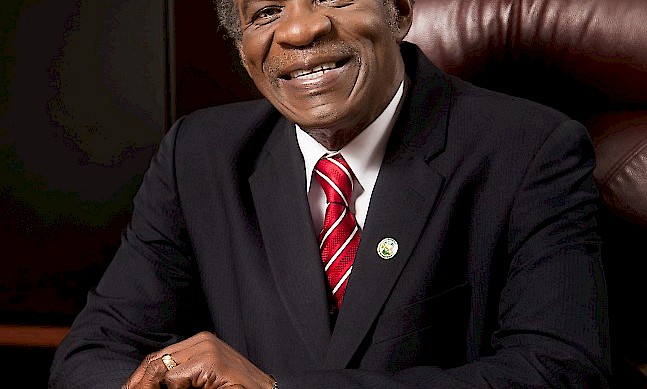 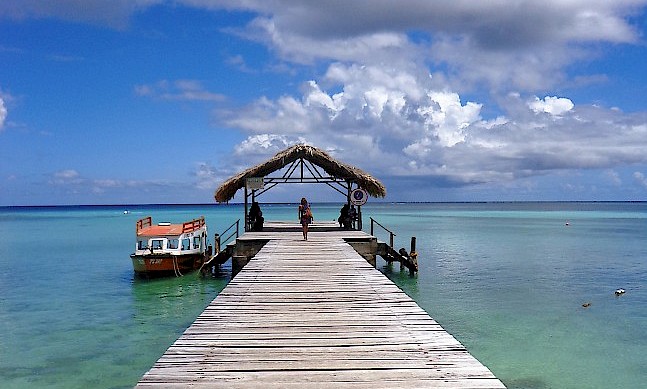 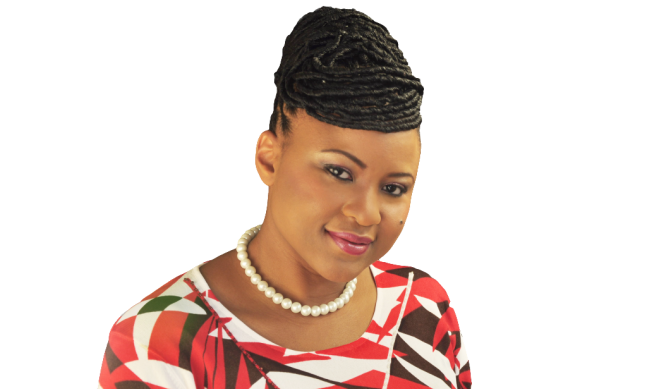 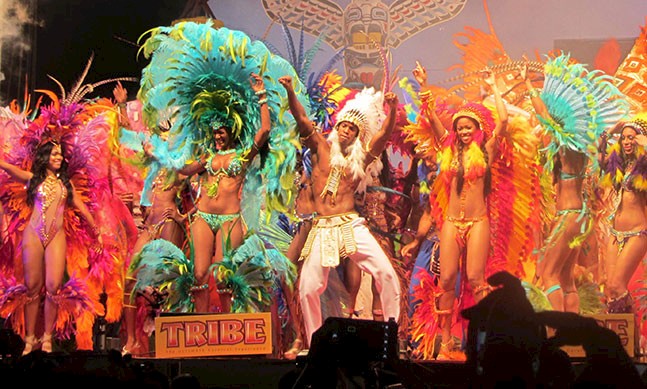 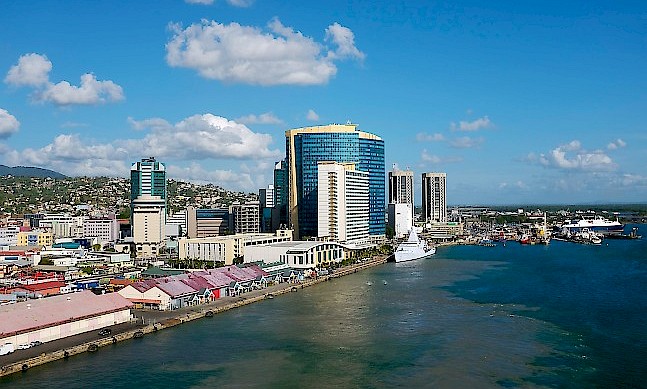