Data centres in the Rock of Gibraltar 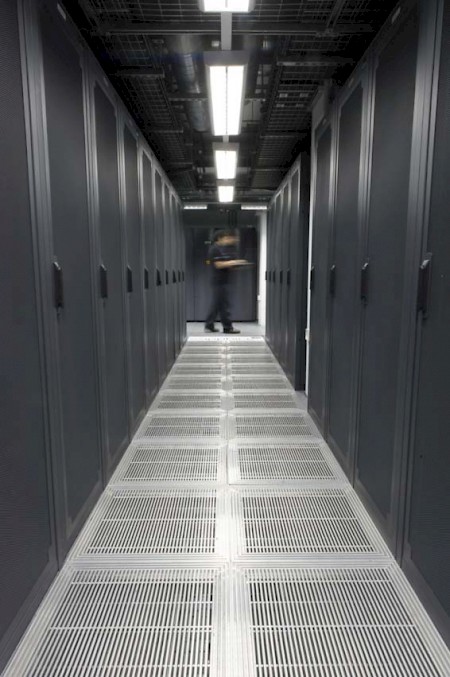 The Rock provides, quite literally, an impregnable fortress for data centres. Gibraltar’s success in attracting and retaining banking and e-gaming companies – firms which are among the most demanding with regard to the speed and reliability of data services – depends on its special capabilities and assets. Industry and government leaders are now guiding Gibraltar’s diversification to other kinds of companies reliant on dependable, high-quality data storage and transfer.

As in other areas, Gibraltar’s eclectic history and fortuitous topography are wedded with modern developments. At the literal centre of it all is the celebrated Admiralty Tunnel; dug through the Rock in 1893 by the British Navy, and used as operational headquarters by General Eisenhower during World War II, the tunnel now houses a very secure data storage facility. Occupying a 3000m2 space split up into 80 separate rooms, the facility is owned by Continent 8, a winner of numerous industry awards.

Other innovative data centres include CUBE, which emphasises 24/7 customer and tech support, as well as security – physical and network alike – and worst-case disaster recovery plans. The extra offerings of such companies accentuate the competitive edge Gibraltar is seeking to attain when it comes to seamless integration of product and support in the ICT sector.

In general, if there’s a potential challenge or cost driver, chances are the Rock’s tech-savvy entrepreneurs have already thought of it. Take Sapphire Networks, located in the heart of Gibraltar’s business district, Europort. Along with its strong presence in the internet business, Sapphire is a leading provider of data centre services. The company has used its location near the waterfront to its advantage to ensure optimal cooling of hardware. Indeed, Sapphire today boasts Gibraltar’s only chilled water-cooled co-location facility. The result has been proven in a track record of absolute continuity, regardless of external incidents. When a fire at the Waterport power station in 2014 blacked out most of Gibraltar, e-gaming tenants at the company’s Europort and Atlantic Suites, the largest commercial complex in Gibraltar, continued to operate without interruption.

Run by Lawrence Isola, who also manages the prestigious Europort office complex, home to online gaming firms such as bwin, Sapphire Networks embodies the all-purpose, internationally-oriented nature of Gibraltar’s ICT sector. The company’s worldwide network reach and capabilities have grown dramatically in recent years, aided by its membership in some of the world’s largest internet exchange points. The top nine UK ISPs by subscriber numbers are peered with Sapphire Networks in the London Internet Exchange (LINX), providing a direct connection to 20.5 million broadband subscribers to the UK-facing companies who choose to make the Rock their home.