A small nation that thinks big

With a population of less than 300,000 and covering only 431 square kilometres, Barbados certainly punches above its weight, as industry and international business minister Donville Inniss points out. Having produced the most sublime sportsmen who have shown themselves capable of taking on the powerhouses of international cricket, this Caribbean country now wants to do the same for business

With a per-capita income of around $16,000 a year – handily beating most other nations in the region – this friendly island not only boasts sun, sea and sand but can also draw on an educated workforce and stable and open government to advance its aim of further developing as an international business and financial services centre.

After several years in the doldrums in the wake of the global financial sector meltdown that began in 2007, things are starting to look up again for the Barbadian economy. The central bank forecasts real GDP is on track to grow 1.7 percent on average over the next five years. This comes after it expanded 0.5 percent in 2015 as the mainstay tourism sector, which accounts for about 12 percent of national output, enjoyed its best year since the crisis began, with arrivals up by 14 percent. The outlook for the sector looks rosy, with a number of new resorts due to come onstream, while targeted investment of $1.3 billion in new capacity over the next five years is projected to raise room capacity by 40 percent.

The central bank’s forecasts are backed up by the World Bank, which in its Global Economic Prospects 2016 report predicts that the next few years look “favourable” for the Caribbean area, a major source of trade for Barbados.

However, one area which government officials would be first to admit Barbados has been slow to realise its full potential is that of international business and financial services. Legislation to promote the second pillar of the domestic economy has been in place since 1965, but the sector didn’t really start to take off until about a decade later, and the financial services segment has yet to fully recover from the 2007-2008 global crisis. According to the central bank, as of the end of December 2015, total financial assets under management stood at $75 billion, down 10 percent from a year earlier.

That said, currently, there are some 4,000 companies licensed in the sector, with a workforce of about 5,000 employees, contributing five percent to the national economy. In this respect, the 36 international tax treaties that Barbados has established have helped foster foreign direct investment (FDI) in the island. Barbados quite rightly bristles at the allegations lodged by the likes of former French president Nicolas Sarkozy that the island is a tax haven, as opposed to having a low-tax regime for FDI. Although Canada is not a major tourist market for Barbados, it is nonetheless the recipient of some eight percent of total Canadian global FDI, with companies attracted by a favourable dividend repatriation regime.

Barbados’s economic achievements since independence, 50 years ago, are palpable. But for Prime Minister Freundel Stuart, “countries are not remembered for their GDP” but for their ability to draw on their human capital. Barbadians have a strong sense of their own worth and, as Stuart points out, “there are many other Rihannas” out there.

Despite the successes, there are still stiff challenges facing the domestic economy. As an import-reliant country, Barbados needs to increase its exports to boost its external account.  The current account deficit was 4.7 percent of GDP in 2015, albeit down from 9.1 percent the previous year. Aware of this, the government has launched its ambitious Going Global initiative, with a view to increasing exports by 10 percent in the 15-18 months following its launch in September 2015. The forecast pick-up in activity in the Caribbean area makes that target more feasible.

At the same time, the government is working to further rein in its budget deficit, which narrowed to an estimated 6.9 percent of GDP in the fiscal year from 11.0 percent in the previous period.

By dint of an overhaul in the structure of public expenditures and an expansion in the tax base, the shortfall is projected to narrow to around 1.5 percent of GDP over the next five years.

But looking forward to the celebration later this year of the 50th anniversary of Barbados’s independence from Britain, with whom the island continues to enjoy prosperous relations, Prime Minister Freundel Stuart prefers to focus on the island’s achievements in creating a social safety net, healthcare and education that have little to envy other countries while producing international stars such as Rihanna. “The major resource upon which we have always been able to depend is our human capital,” he says. 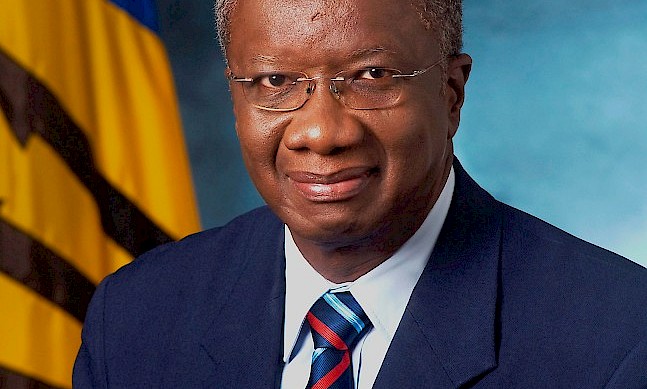 Named prime minister in 2010 and re-elected in 2013, Freundel Stuart outlines his vision for the Caribbean nation

If anything, ties between Barbados and Britain since the former UK colony’s independence have strengthened

Barbados modelled many of its state institutions on the British paradigm, while the UK remains the island’s main market for investment and tourism. There are also strong family and cultural ties. Some 10 percent of the island’s population moved to Britain after World War II and the return of some of that diaspora has strengthened those links. 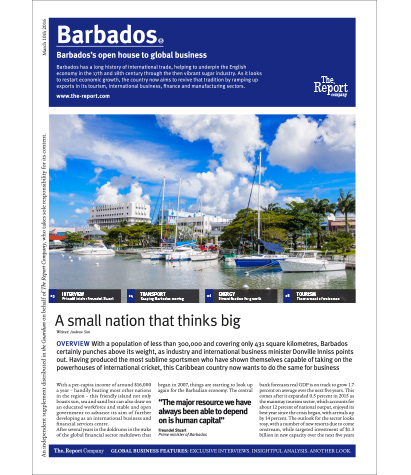 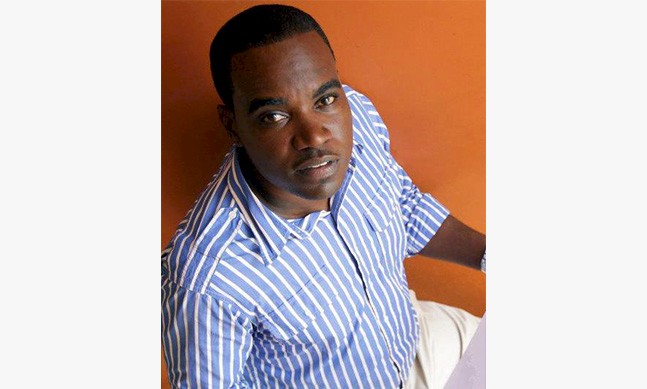 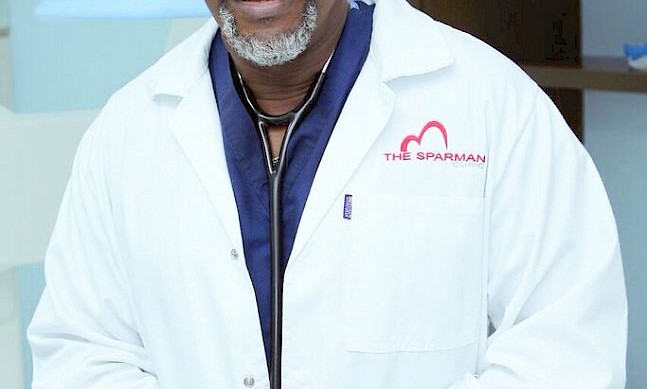 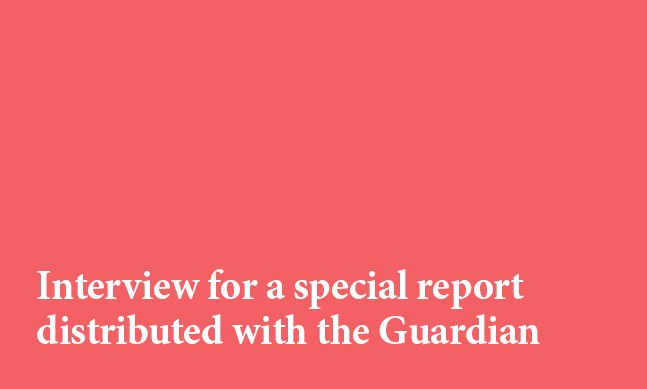 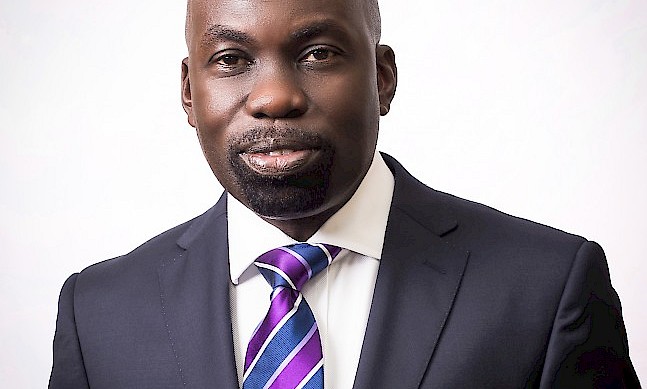