Half a century after gaining independence, Trinidad and Tobago enjoys a reputation for stability and punching above its weight in both the economic and cultural spheres. The island nation now believes success lies in shifting emphasis away from the traditional oil and gas sectors upon which it has relied so heavily. But beyond that challenge lie social issues which must also be tackled.

“After all, we make ourselves according to the ideas we have of our possibilities,” wrote V. S. Naipaul, one of Trinidad and Tobago’s most famous sons. The novelist was writing about a fictional country, but he could easily have been describing his own islands, which, since gaining independence from Britain in 1962, have capitalised on their unique geography, history and culture to become one of the Caribbean’s most developed nations.

Despite a turbulent colonial history which saw the islands change hands between the Spanish, British, Dutch and French, modern-day Trinidad and Tobago is a stable place. Its parliamentary system, modelled on that of the UK, saw Kamla Persad-Bissessar begin a five-year term in 2010 as the country’s first female prime minister. Political calm has been accompanied by economic growth which has highlighted the islands’ privileged geographical situation. Sitting outside the hurricane belt, they are blessed with hydrocarbons and sit only seven miles north of Venezuela, making them a convenient hub between South America, the Caribbean and North America.

“Political calm has been accompanied by economic growth which has highlighted the islands' privileged geographical situation.”

Over the last decade-and-a-half, the country’s GDP has expanded at a rapid rate, averaging close to 8 percent between 2000 and 2007 (outstripping the regional rate of just under 4 percent). Growth since then has been more modest but despite temporary dips and a domestic financial crisis in 2009, the global downturn has left Trinidad and Tobago relatively unscathed.

This success has been based largely on the energy industry. Trinidad and Tobago has been producing oil commercially for over a century, although in recent years natural gas has become increasingly prominent. But while the country is the Caribbean region’s energy leader, there is an increasing feeling that it needs to look beyond its finite resources, especially given increasing competition from the US shale gas sector.

“We have done well within our country over recent years; it is time for us to expand and go forward,” says Vernon Paltoo, president of the National Energy Corporation. He says the industry must explore markets in Latin America and the Far East and also broaden its production capabilities to areas such as renewable energy. 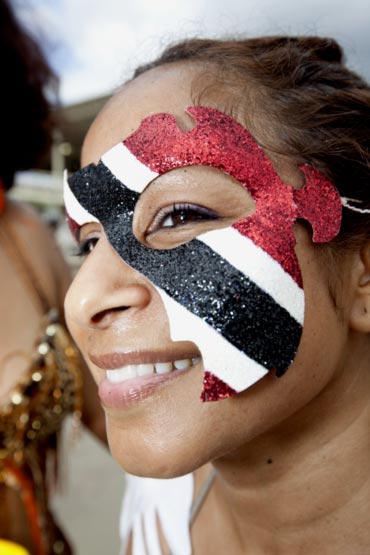 Diversification is currently a Trinidadian buzzword and the government has identified several areas for development besides alternative energy, such as the maritime sector, entertainment and the food and drink industries. Meanwhile, tourism has been gaining ground, with the islands hoping to capitalise further on their idyllic beaches and biodiversity and also cultural attractions such as a world-famous carnival and Port of Spain’s architecturally beguiling set of mansions, the ‘Magnificent Seven’.

Delivering on all these plans, especially in a sustainable way, is not easy but Trinidad and Tobago’s self-esteem does not seem to be a hindrance. Investors praise its well-educated workforce, location, stability and infrastructure, and it is playing a key role in pushing for greater Caribbean integration. The 2012 celebrations to mark half a century of independence came the year after the Organisation for Economic Co-operation and Development (OECD) removed the country from its list of emerging nations.

“We, as a small nation, have been able to use our resources to achieve great things and we have produced great heroes,” said the Trinidad Express newspaper in the wake of the OECD’s upgrade. It was true: this nation of 1.3 million people has seen both V. S. Naipaul and poet Derek Walcott win Nobel prizes over the last two decades, a period during which cricketer Brian Lara earned worldwide renown and the nickname “The Prince of Port of Spain” due to his record-breaking feats.

The other side of development

But the same newspaper also highlighted some less welcome national truths, such as poverty, inequality, crime and drugs. Those social issues present a challenge every bit as important as the development of the financial industry or the creation of an eco-tourism centre in northern Trinidad.

Ensuring that less advantaged communities are not further left behind or marginalised as Trinidad and Tobago’s economic expansion continues will help the country stay true to the spirit of its motto: “Together we aspire, together we achieve.” 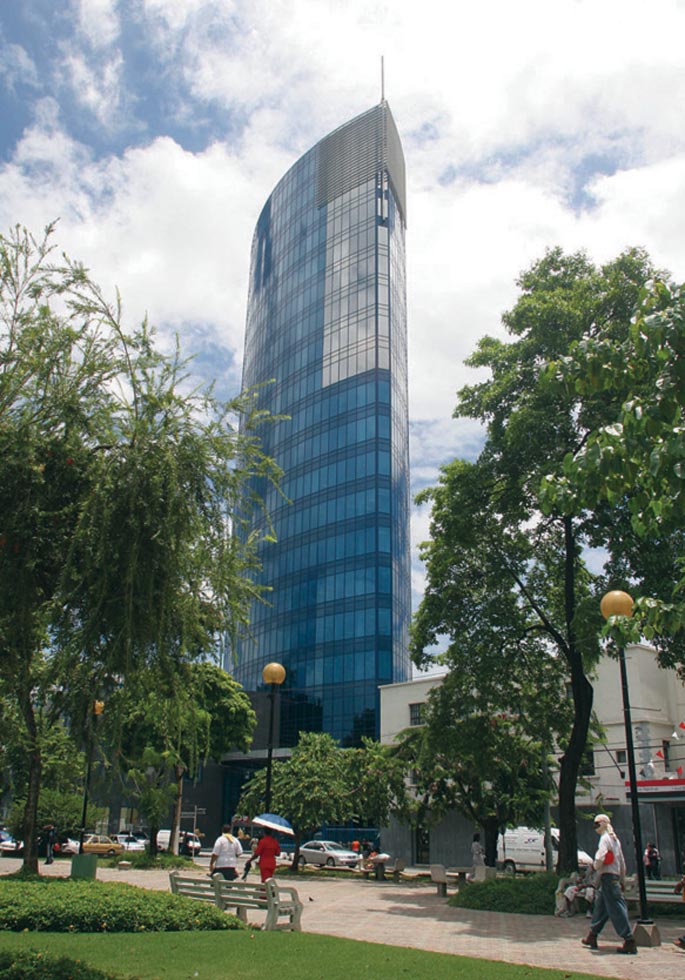 The island nation has a thriving financial industry.