Established in 2001, Slovakia’s Investment and Trade Development Agency (SARIO) has secured several major successes in recent years. As it continues transforming the nation’s technological and industrial capabilities, what can it offer UK investors?

As 2016 drew to a close, Slovakia’s minister of the economy, Peter Ziga, announced that according to investment promotion agency SARIO, the country had secured some €930 million of financing during the year across 29 projects, creating jobs for around 7,500 people.

Coming one year after Slovakia secured Jaguar Land Rover’s €1.1 billion investment in a new plant in Nitra, the figure provides further evidence that the country is more than matching some of its larger neighbours in attracting foreign direct investment.

SARIO is behind much of the success. Realising that with a population of just over 5.4 million, Slovakia needed to focus its resources, the agency set about developing a strategy centring on key development sectors, such as automotive manufacturing, information and communications technology, the steel and chemical industries, consumer electronics and research and development.

“A small country can’t tackle everything at the same time,” says SARIO CEO Robert Simoncic. “So defining the sector messages, clusters and execution is important.”

A stable economy, a capable workforce, favourable labour costs and incentives, and close proximity to major European markets all add up to an attractive offer for investors. Major global companies such as IBM, Volkswagen, PSA Peugeot Citroën, Samsung and Foxconn are thriving and expanding in Slovakia.

“The satisfaction of foreign investors in Slovakia is very high, which means they keep bringing in new technology and expanding,” says Simoncic.

Indeed, this is part of SARIO’s strategy of ‘technical upgrade’, through which firms are encouraged to keep investing in leading-edge technologies. The World Economic Forum has listed Slovakia as one of the top 10 countries for transferring technological knowhow.

Attracting companies to invest in R&D, innovation and start-ups is part of SARIO’s plan to create a highly skilled workforce and secure long-term investment. When foreign companies look to establish operations in Slovakia, SARIO works to create research facilities, innovation clusters and suppliers for them. 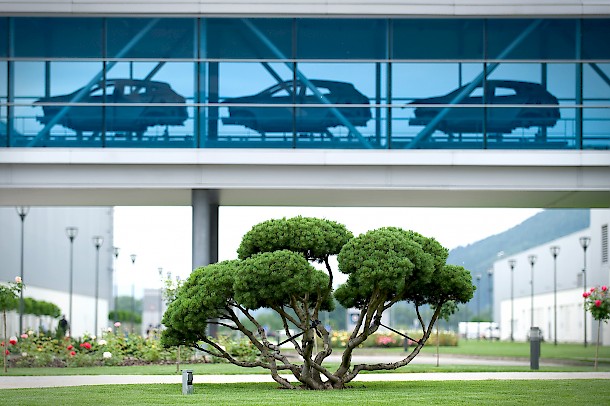 “Investments in R&D have doubled since 2006, and over the last few years this has grown steadily by 15%,” highlights Simoncic.

Jaguar Land Rover’s under-construction £1 billion automotive plant is the flagship project of this strategy, with around £200 million of the investment going towards the creation of a network of suppliers and support services.

UK-headquartered Jaguar Land Rover’s choice of Slovakia ahead of Poland and the Czech Republic was not just a significant coup for the nation, but will also hopefully draw more interest among British investors.

“Other than Tesco and GlaxoSmithKline, we have typically received more mid-size companies from the UK. That has now all changed thanks to our big success with Jaguar Land Rover,” says Simoncic. “And there will be lots of phases coming afterwards, which will create much more buzz in the UK about Slovakia.”

“Investments in research and development have doubled since 2006, and in recent years this has grown steadily by 15%.”

It’s not just automotive giants and their supply networks that Slovakia is courting from the UK. SARIO is also keen for British investors in business and financial services, manufacturing and innovation to heed its slogan that investing in Slovakia is a ‘good idea’.

In 2015, automobile production in Slovakia topped one million vehicles for the first time. Given its population of just under 5.5 million, the country is the largest per capita automobile producer in the world.

“Slovakia is very strong in the automotive sector,” says Robert Simoncic, chief executive of Slovak investment promotion agency SARIO. “The sector has a turnover of €24.4 billion and comprises established automotive suppliers that operate across several sub-sectors.”

The success story started in 1991 when Volkswagen opened its first plant in the country, followed by PSA Peugeot Citroën (2003), Kia Motors (2004), and a host of automotive part suppliers supporting them. 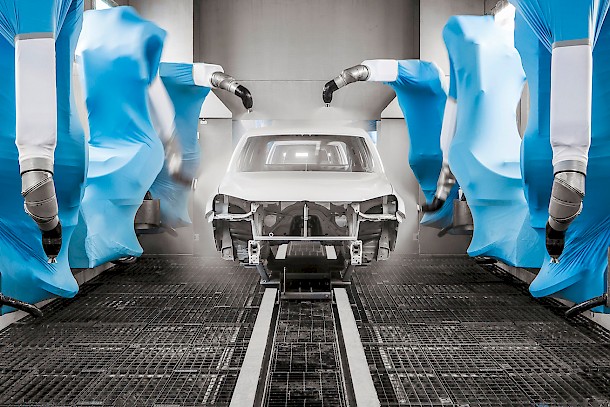 “The economy has been geared towards the automotive industry,” says Slovak Economy Minister Peter Ziga. “There are four main pillars of growth; automotive is one of them.”

Indeed, with a quarter of all exports stemming from the automotive sector, it continues to be one of the primary engines of the economy, fed by buoyant demand from other EU nations.

With continued investment from existing manufacturers and new players entering the market, the Slovak Automotive Industry Association believes the sector will need 14,000 new skilled workers over the next two to three years.

“There are four main pillars of growth; automotive is one of them.”

Applying R&D and innovation to the industry and creating links with Slovakia’s universities and technical institutes has helped attract major foreign companies to the country. E-mobility initiatives and electric cars are among the development areas.

The industry will receive a major boost in 2018 when Jaguar Land Rover opens its £1 billion plant in Nitra, in the west of the country. The investment – the largest in the EU in the past seven years – will create 2,800 direct jobs, plus thousands more in supply-chain networks, and produce 150,000 cars annually, with capacity to rise to 300,000.